The Dogs of War - Raptors

Come watch me read a book! 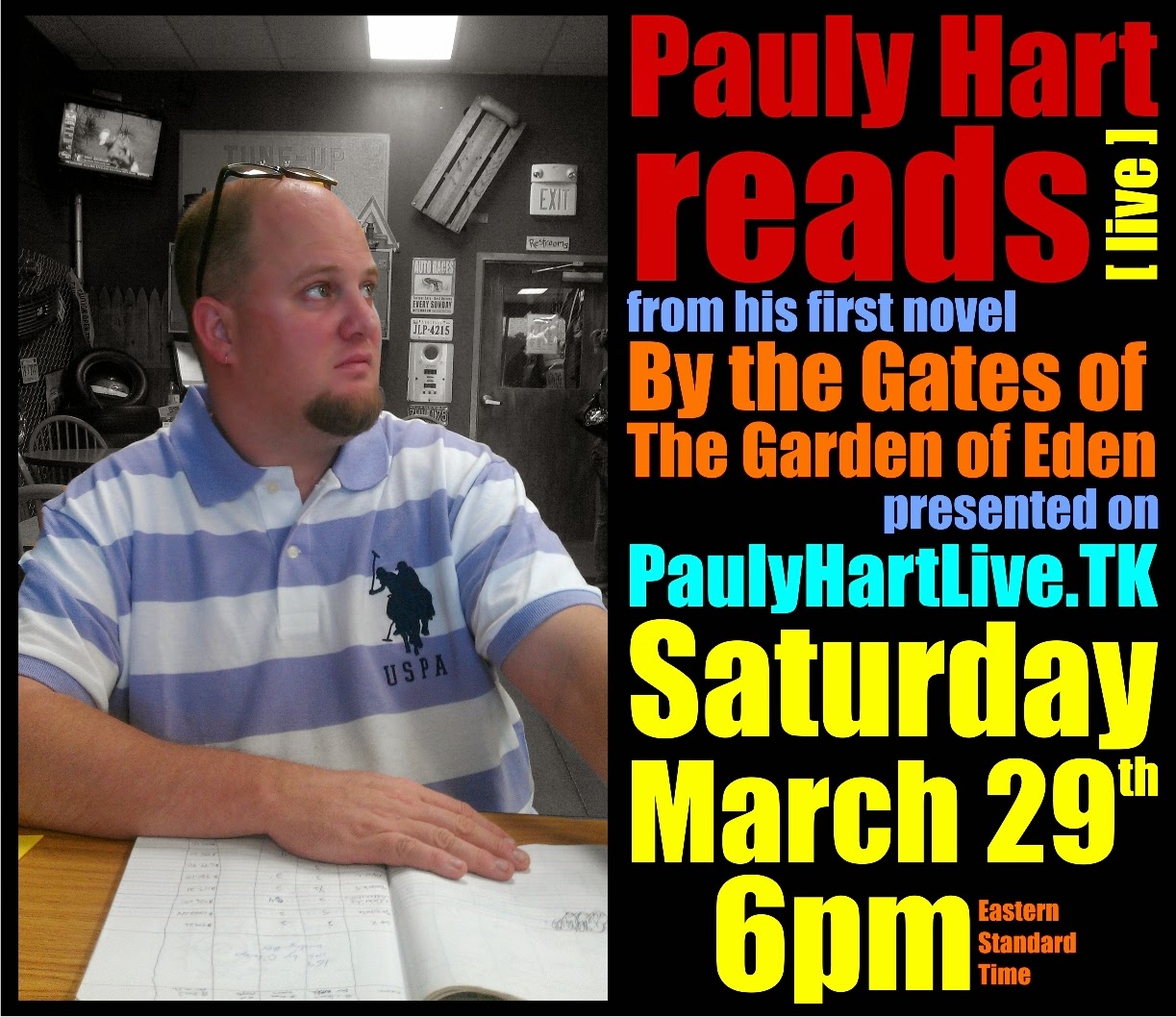 Invented in 100 AD by the Greeks, steam power was just a toy that people just brought out at the fancy parties to show off how cool they were.

It wasn't until much much later that steam would have a productive application.

Plus, since the 2014 Winter Olympics are over, you gotta have some more cool stuff to balance things out. 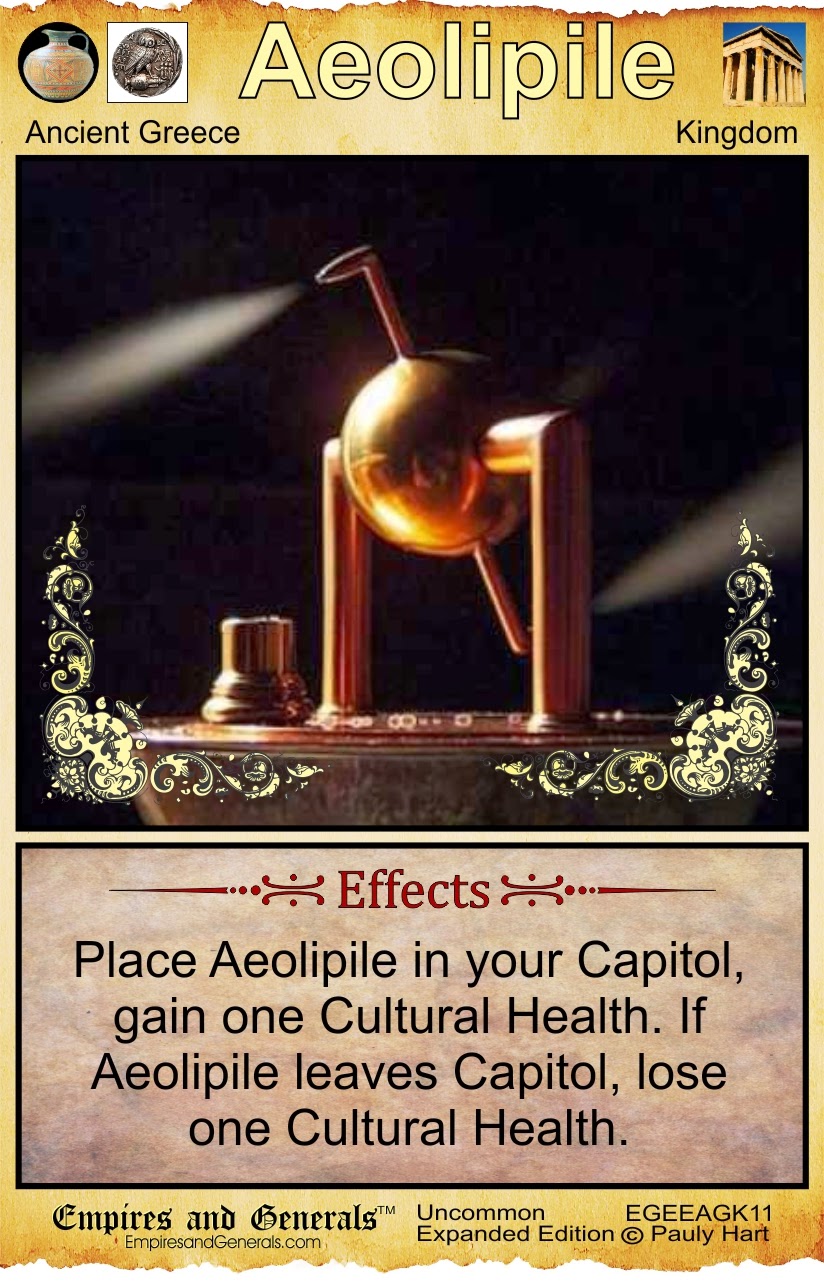 A humorous and plausible account
of the classic chronological Bible story

Somewhere around 1750, here in the continent of North America, there was an issue with "White People". This was not a new thing. They had been slowly filling up the eastern seaboard and trickling in like a gang of termites, eating up everything in sight and putting up fence and writing deeds of ownership. This didn't sit very well with the Children of Noah whatsoever. They had liked their seclusion and here came Japeth's kids, trying to ruin everything. The Children of Noah had liked their peaceful ways. They never wanted to "own land" or "stay put". In their mind, anyone who said they owned land was a fool... Who can own what only God can give? But let's retrace something first... With some patience, you might see why. 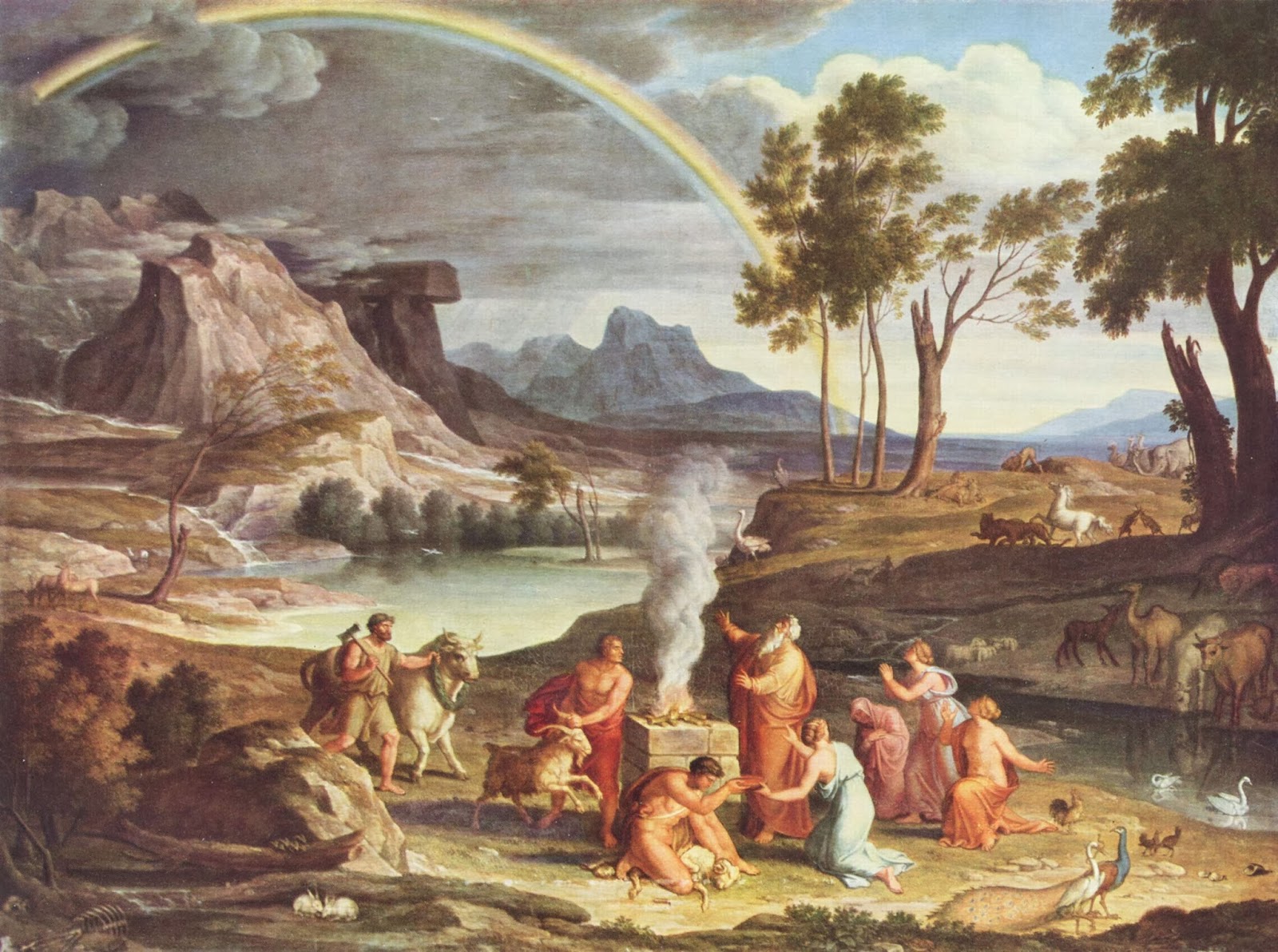 If you recall your Bible, you will see that it's pretty plain about Genesis one and Genesis two, should you chose to read it chronologically. Genesis chapter one: God creates stuff. He creates birds and light and gravity and polliwogs and a whole bunch of crap that you and I could never come up with. Then on day six he creates "Hadam" (which means "Men"). He's like: "Aww yeah. This stuff is awesome." Then he takes a day off, goes and plays with the "Men" and finds out that they really don't do it for Him, they aren't really fully baked as it were. So He walks around and thinks of something even cooler. He's gonna create ANOTHER man, but this time, animate him with parts of HIMSELF.

So, Shoom, Shoom Shoom he puts up some fences and a couple of ultra mystical trees and throws in a bunch of animals inside... Like, EVERY animal is there, represented... and they are pretty chill and hip and don't get into any trouble. Then he takes some mud and gets to sculpting it, and then sneezes on it, or whatever, and poof: "Adam" (which means "The Man") is born. And that's cool. And Adam calls himself "Eesh" which means "Me". And Adam and God have some pretty cool times and things are groovy. But God doesn't think that Adam is happy having no belly button and all, so God knocks him over the head and he goes into a coma and God takes "a part" of him. and makes ANOTHER "the man".

Adam wakes up and calls the new person "Eesh-Ah", which means "Another me".

But then things get a little spicy. Eesh-Ah, talks to this snake and eats exactly the WRONG FRUIT. Well, this pisses God off pretty much and they are evicted from this really cool place that God had called Eden. So Mankind II is sent off to go live with and breed with Mankind I and things look pretty bad after that. Apparently there are some pretty terrible vibes going on with some of the Angels and they leave heaven and go and screw a bunch of goats and people and then these huge giants start walking around and God is even MORE pissed off and decides to recreate the experiment and tells Noah to build a floating replica of Eden and go get the animals and his kids and he's gonna just frikkin KILL EVERYONE because he isn't a giants fan, and Mankind I never really seemed fully baked, so He's just wanting "mostly" pure stock to get on the boat, and Noah and his family are "mostly" Mankind II, so he gets the job.

Noah is told to build this really neat boat that's rather too big to be anything else but a floating zoo. So he gets all the baby animals together and puts them on there except for the Velociraptors and Tyranosars cause those were the abominations that God didn't like anyway. So hippos and ringtails and yellow-bellied sapsuckers all kind of meander aboard and then God shuts the door from the outside and it rains for the first time ever and this really freaks Noah out because it had never rained before - like never ever rained. So the earth splits up and the continents drift away from each other and things are pretty hectic until one day Noah is sick and tired of it all and lands on dry land and builds an alter and God says: "This is a rainbow, and it's awesome."

Noah was tired of all the waiting and pretty much hated his kids at this point and decides to move. There's litterally no one left on the earth to preach to, so he gets his wife and his back-pack and some Bison and loads it all up. Noah had set his mind made up, after being drunk one day, cursed Canaan and off he went. Ham had gone off exploring south, Japeth turned his eyes north, and Shem followed his dad for a minute or two and then stopped to build a bunch of pretty impressive crazy stone buildings that God ended up pretty much hating. But Noah had taken off by this point. He thought Shem was nuts and kept walking east. He was pretty familiar with parts of the east and wanted to get back there. He and his wife, wanted to hit the coast before their 700th birthday, but dang... those Himalayas were pretty tall.

His wife went into labor somewhere around Tibet and continued to pop out kids left and right until they were a bustling community by the time they were in Manchuria. They settled down for a while and popped out a bunch more kids and eventually died, just like everyone else dies... But as history would have it... China has been generous. So, from there, we see that the people spread, and most of them wanted to get a new home anyway... Land was free back then and "Dads other kids" hadn't spoiled it... They were busy doing the things that Patriarchs did back then, and left his kids and grand-kids all along the trail and they were like: "There goes Gilgamesh" and there he went.

And he just like... kept walking north east at this point, because he had hit the Pacific Ocean and didn't want to build another stupid boat, so he ended walking over the Bering Strait and that was that. At some point, Noah got pretty fed up with living, and on his nine hundred and fiftieth birthday, gave up the ghost. But Noah's wife and new kids and grand-kids decided to hoof it for a while, and so that's how they ended up owning all of North and South America. Things were pretty cool for around three and a half thousand years. There was this incredible place where you could just roam around naked and dance and cavort and trap some wild animals for supper and live in tents. Noah had told all of his kids about his Great-great-great-great-great-great-great Grand-dad Adam and how he was kicked out of the Garden of Eden and how God had built fences and how Noah had pretty much told his kids to never build fences cause it sucked, and how the Earth was free and the land was awesome and all that cool stuff that Patriarchs talk about and his kids liked the idea so much that they all stuck with it.

But a couple thousand years some Vikings invaded and then the Spanish, and then French and then British and Portuguese and then Dutch, and well... Things got messy pretty quickly, until somewhere around 1750, here in the continent of North America, there was an issue with "White People".

Lord Trennon of Ventrux is still working out some bugs on the computer game side. 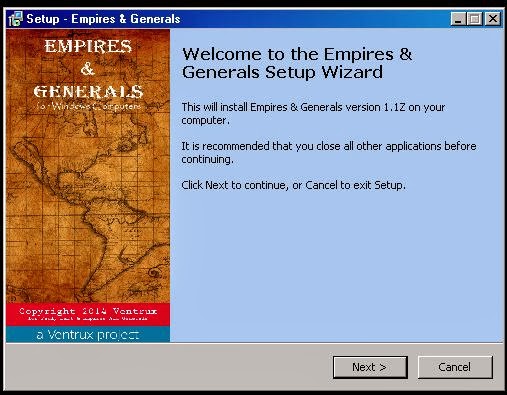 I was able to upload the installer today, but not able to test.


Things are moving along though.


He deserves some mad props.