According to the Roman geographer Strabo of Amasia, the palace of Pasargadae was built on the site where king Cyrus defeated the leader of the Medes, Astyages, in 550 BC. The battle is also mentioned in the Nabonidus Chronicle.

Cyrus began building his capital in 546 BC or later; it was unfinished when he died in battle, in 530 or 529 BC. The remains of the tomb of Cyrus' son and successor, Cambyses II, have been found in Pasargadae, near the fortress of Toll-e Takht, and identified in 2006.

Pasargadae remained the Persian capital until Cambyses II moved it to Susa; later, Darius founded another in Persepolis. The archaeological site covers 1.6 square kilometres and includes a structure commonly believed to be the mausoleum of Cyrus, the fortress of Toll-e Takht sitting on top of a nearby hill, and the remains of two royal palaces and gardens. Pasargadae Persian Garden provide the earliest known example of the Persian chahar bagh, or fourfold garden design. 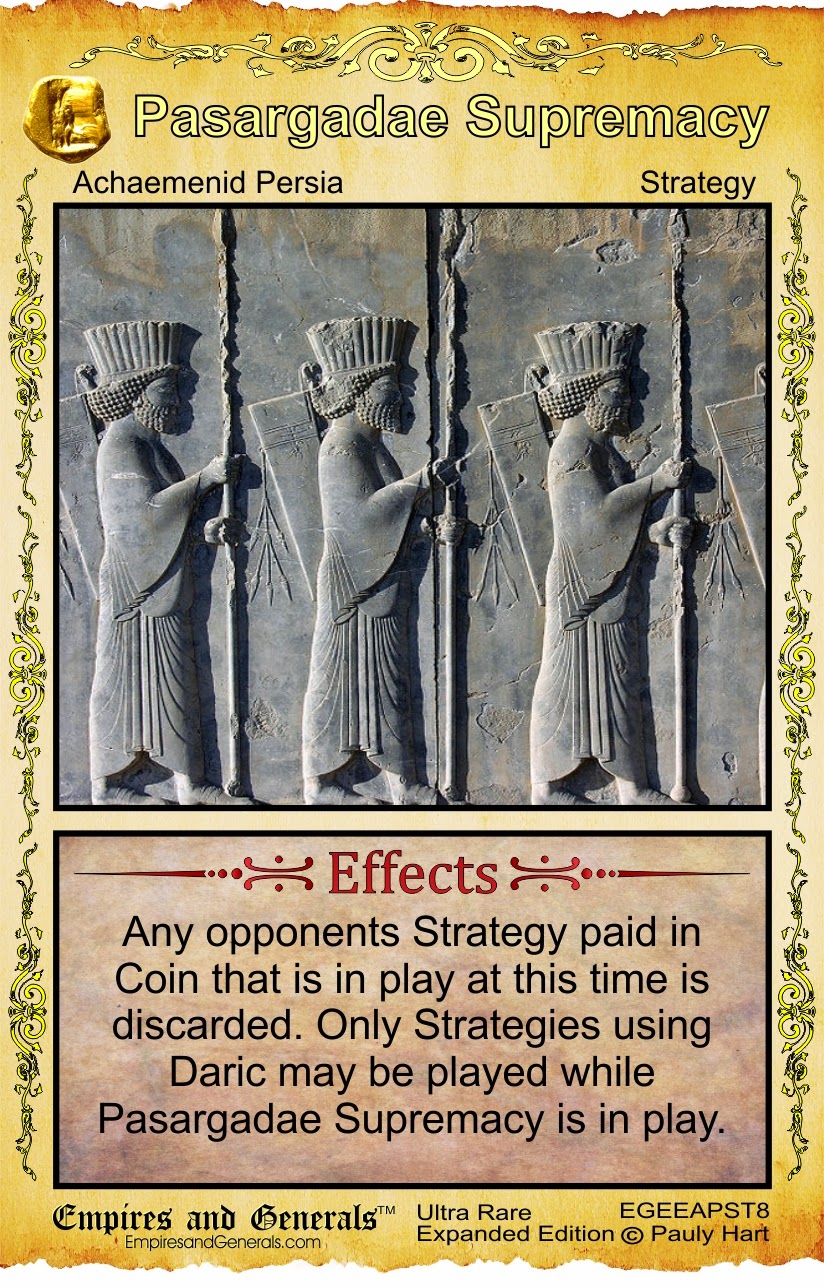 As many of you know, I have been working like a mad-man-with-mad-cow-disease on my newest book, my first novel: By the Gates of the Garden of Eden I am excited and frightened all at the same time for this new adventure in my life and want to share it with you.

The book contains some really cool historical facts that YOU HERE have made possible. With every contact, email, question or click of the website that you provide, you give me happiness and contentment to use as fuel to push into deeper and more scary parts of history.

So, without Empires and Generals, this book may never have been written.

Come join us at the Facebook Group so I can get an idea how many people are coming!

I would love for some of you to be there representing! 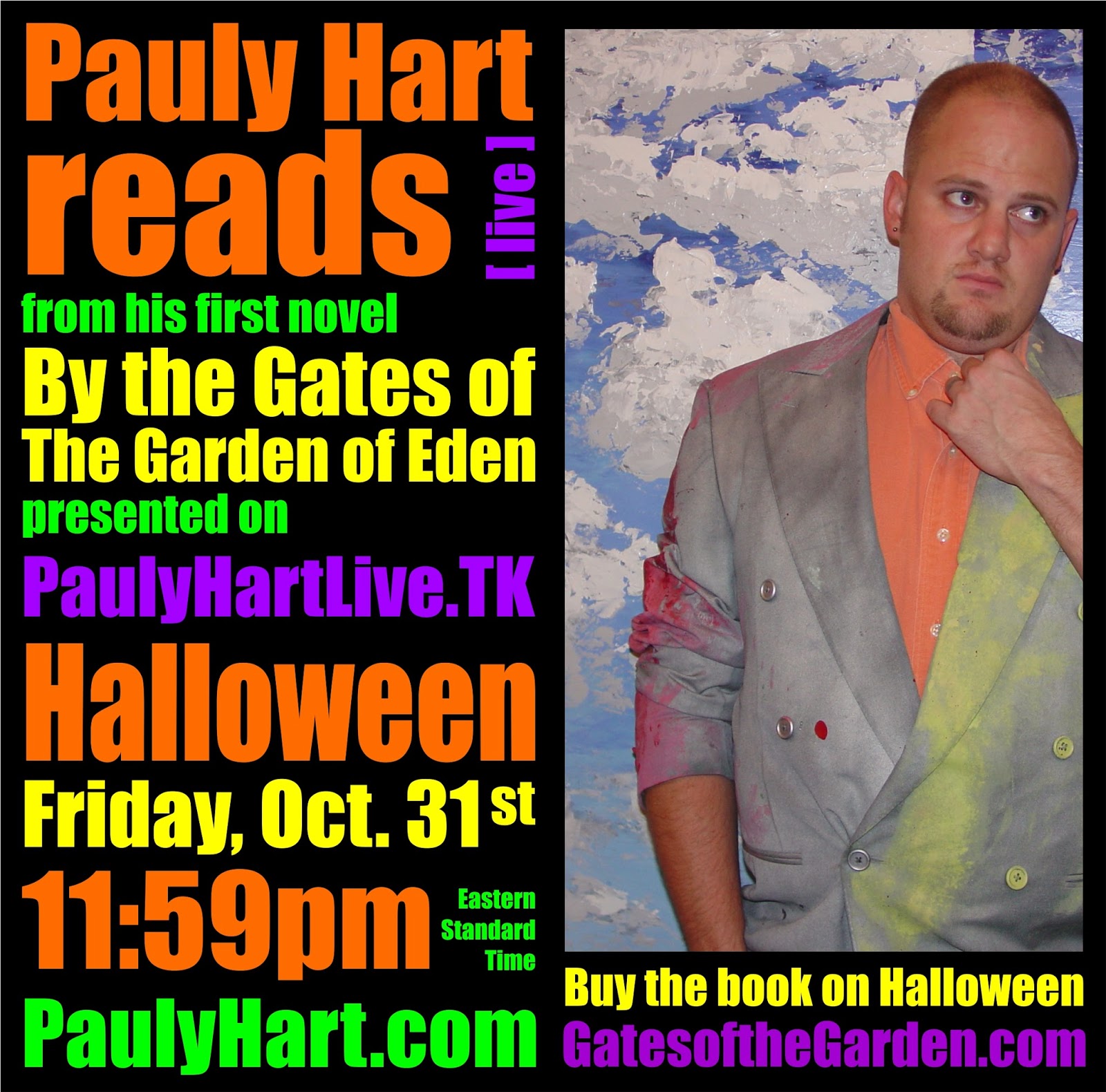