Betel Nuts, or Areca Nuts have been chewed for thousands of years from people all over the world. It works on the body the same way Caffeine or Nicotine do, but is more effective. It is highly addictive but can cause serious health issues if done as a habit. 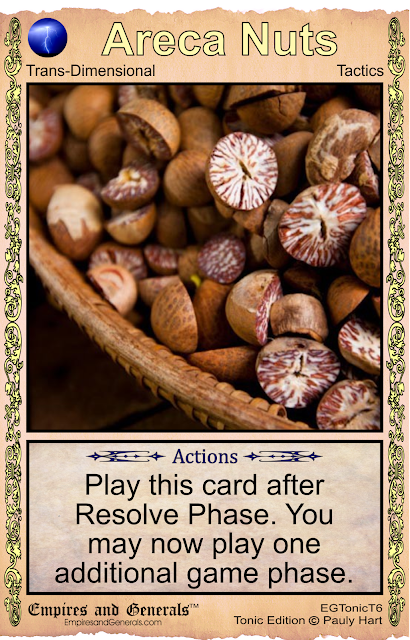 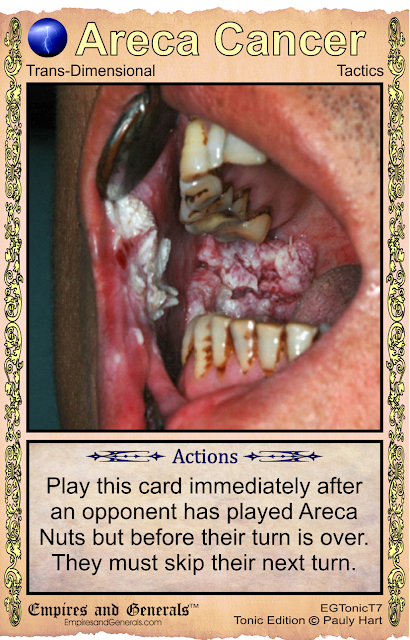 Blue Lotus were used by Ancient Egyptians as a party drug. They would dip them in wine to enhance them. They are not very potent but do serve to help curb inhibition. 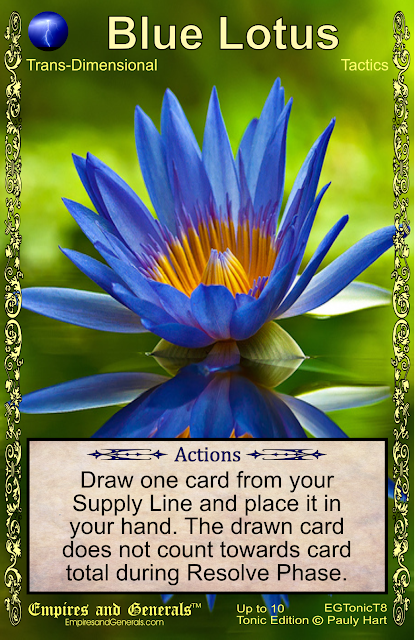 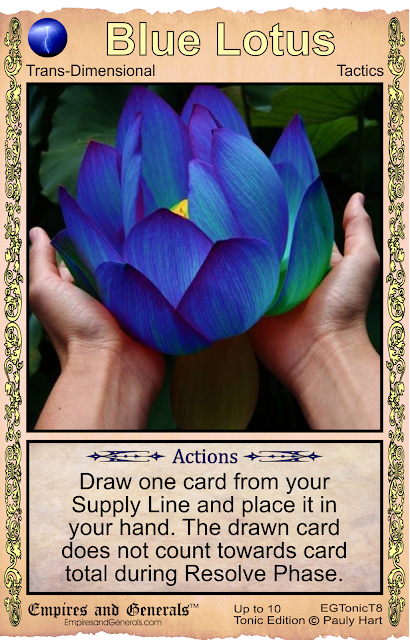 Pythia gas was once thought to be a myth but it turns out it was ethane, methane, and ethylene. The Pythia was the main Oracle and was a young woman who inhaled the gas and gave prophesies. People would travel from the four corners of the earth to hear her. But you had to pay.

You will notice that both "Pythia Gas" cards have the same ID and the same NAME. This is correct. You can build with it accordingly, whichever version or combination that you want to. You may also notice that the rarity is set to "Unique C-R" which means that you may build up to five in your deck (C=Common) but may only play it once (R=Rare). 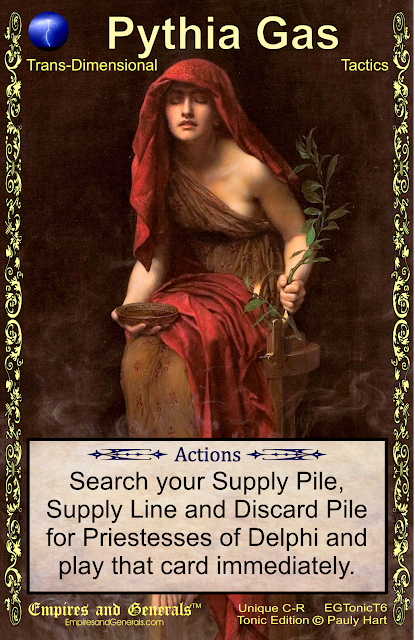 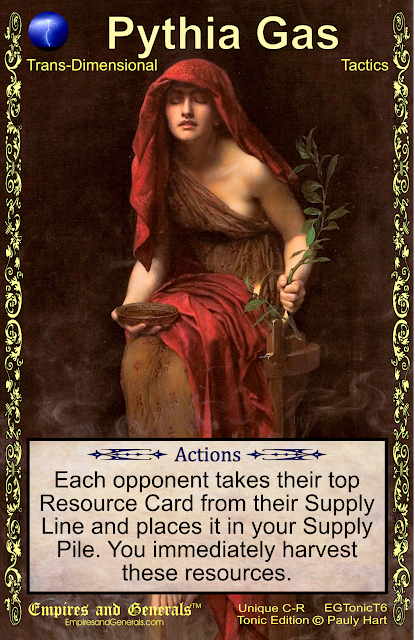 This is obviously staged but it is very interesting to observe.

The Curse of Nebuchadnezzar B and 9 Man Morris

"Gamer" Cards are not "Tactics" or even "Units" - These cards are dedicated to those few who love and play board games.

TCON was originally intended to be for those who sent in a SASE and got free stickers. You can still do that, and you should, but the card is now available online. NMM was an odd bird and I would rather release him than have him lay dormant. It's actually a pretty neat card. 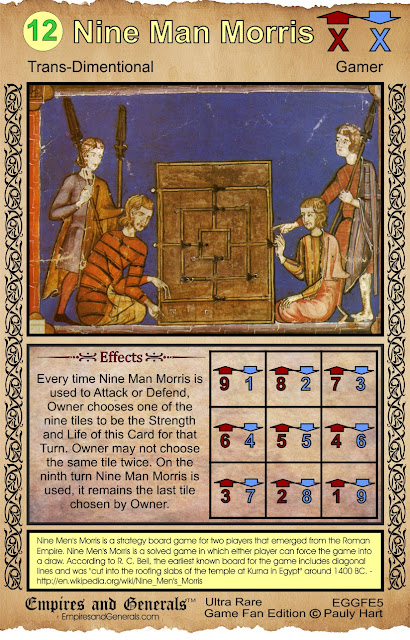 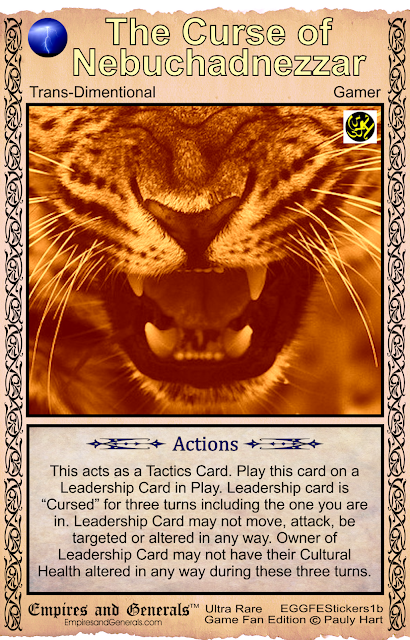 What a lovely woman! She's also a bank capacitor!

Her cost is 5 "Silver Pound". Interestingly enough, the English still use Pounds today! 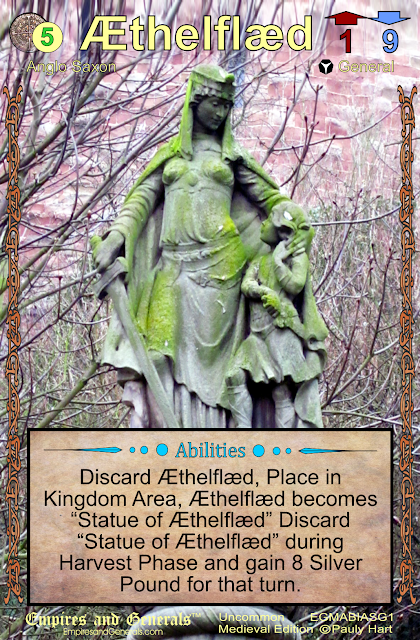 For those who are a stickler for English letters, I made an alternate. 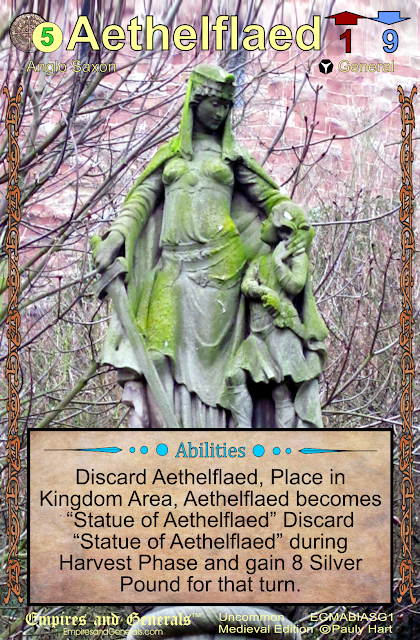 Hey there faithful audience. Soon in my country people will be waving their flags and showing support for a cause. I believe the cause is larger than one flag or one country. I made this. Maybe we can spark a new revolution. Hopefully this will catch on. I'm going to do it. #911Challenge 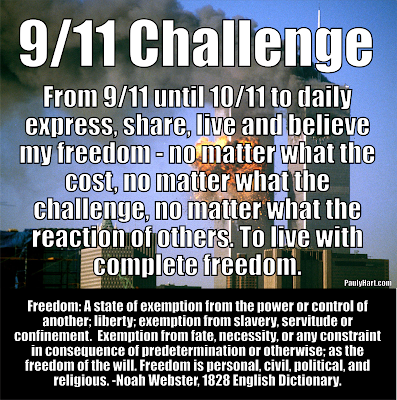 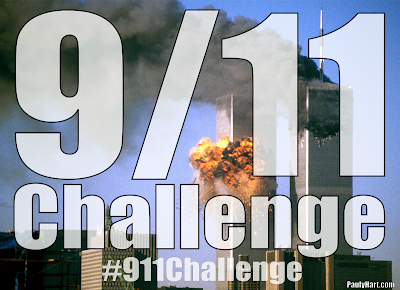 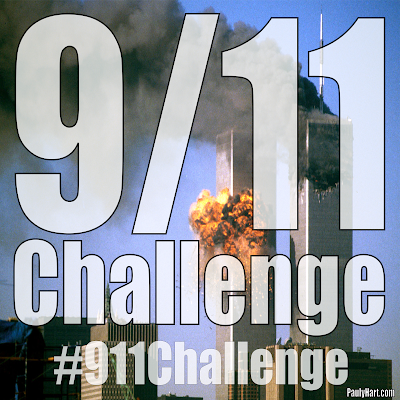