I work with kids every day at a wonderful camp out in the middle of Indiana. I teach skills for living successfully with your world around you to sixth, seventh and eighth graders such as: Large group logistics, Survival simulation, and Teamwork and collaboration skills. I also teach 1800's Settler skills to third, fourth, and fifth graders such as Pioneer cooking, Log-cabin building, Path finding, Candle creation, and several others. 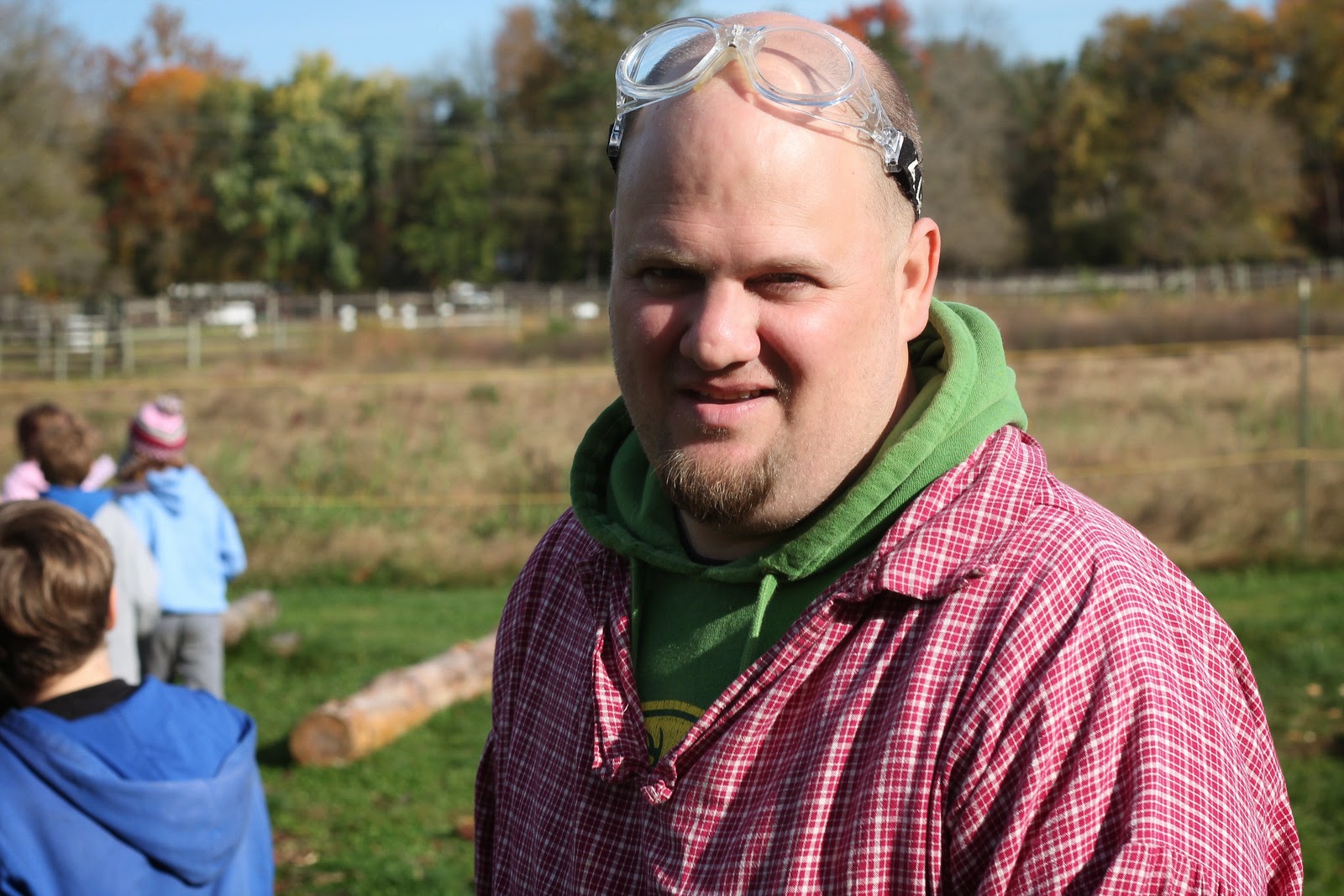 I get paid a little above minimum wage for what I do. But it's worth it because I love changing lives. I'm forty four years old and have been working off and on with children since I was only a child myself, but more specifically, at camps since 1989. I love it, it's who I am, and it's what brings me fulfillment in my life. I've done a lot of things with my time that some might consider a J-O-B, but this one is the best.
Four years ago, I had a dream to create a game that would teach history for free to the larger world around me, but still including children, teens, and also adults.

And I began to forge out the beginnings of Empires and Generals in Tulsa Oklahoma. I wanted it to be huge. Dynamic. Life-changing even. And it has. Within the first year of release I had email after email about how unique it was and how much it meant to people to have something affordable. Something to help educate. Something that was free. A teacher in Africa has been using the game to teach history in his classroom, A home-school group has been using it as well for the same purposes. I once had a young man tell me that it changed his life forever, knowing how you can only do so much with the resources you have around you. Its changing lives and I am proud to have made this game. 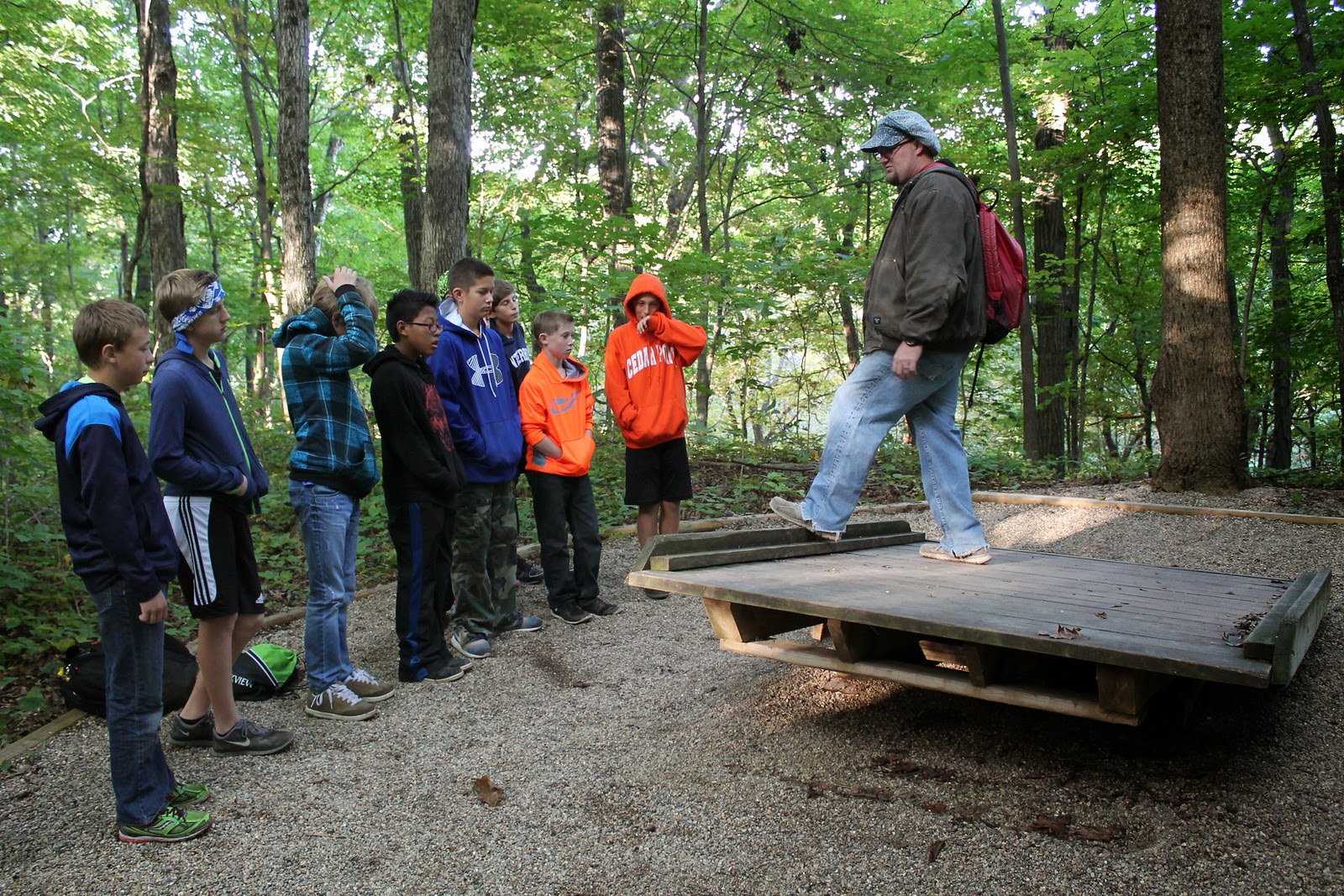 Since that time back in Oklahoma, my wife and I have found a lovely patch of wilderness in the middle of nowhere to carve out and call our own. We don't farm much but it's worth it to live here, surrounded by random animals, hearing the train every once and a while. We love it. I have worked on the game off and on, taking it to GenCon now twice in Indianapolis, and this last year we saw a tremendous interest in it, and the numbers have grown. I have continually thought of ideas that would make it better and have been implementing them as quickly as I could.

But working as a camp staffer has brought me lower into a lower financial state than I was originally intending. I have been writing books to supplement my income, with moderate success, and have done other smaller jobs here and there to bring in the cheddar. At one point, I thought about selling parts of the game while only having the Family Edition be the free part. That was fine and good, but I didn't own any of the artwork, so I could not charge for it, legitimately.

Now, as an EDUCATIONAL TOOL, Empires and Generals has seen incredible success in freedom and licencing. I can use photos, information, and ideas that are not mine, implementing them into the dough of what already exists in the game and see the fruits arise out of the congealed mass. The only drawback for an educational tool such as this, is that it relies on donors such as you. 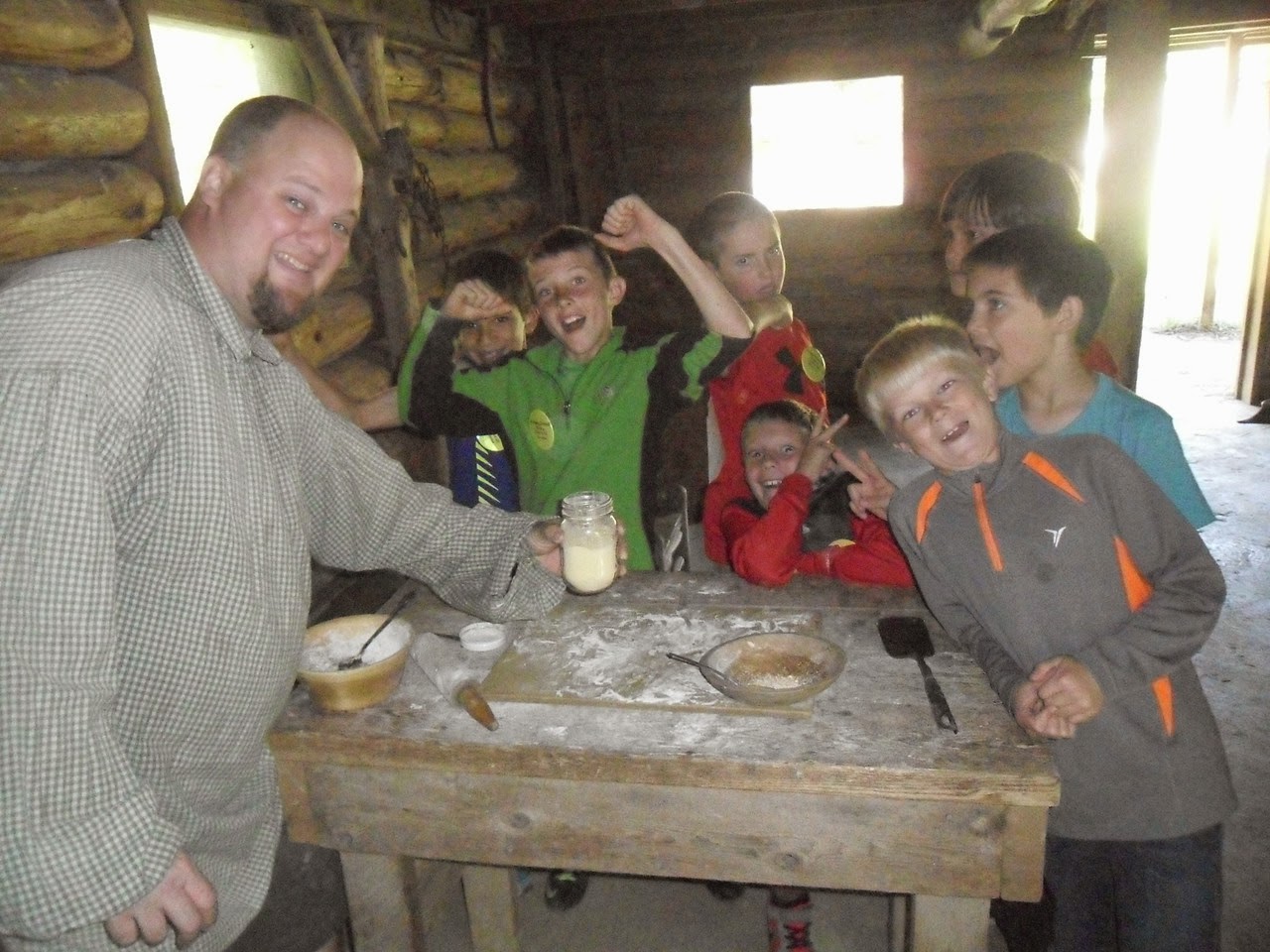 I do this because it's hilariously fun. I am benefiting so much by having to do all the research for the game anyway, heck. I wrote By the Gates of the Garden of Edenwith most of the information that I got from researching game stuff... I haven't asked you to give me any money in a long time. Probably because I am so happy to do this game for free anyway!