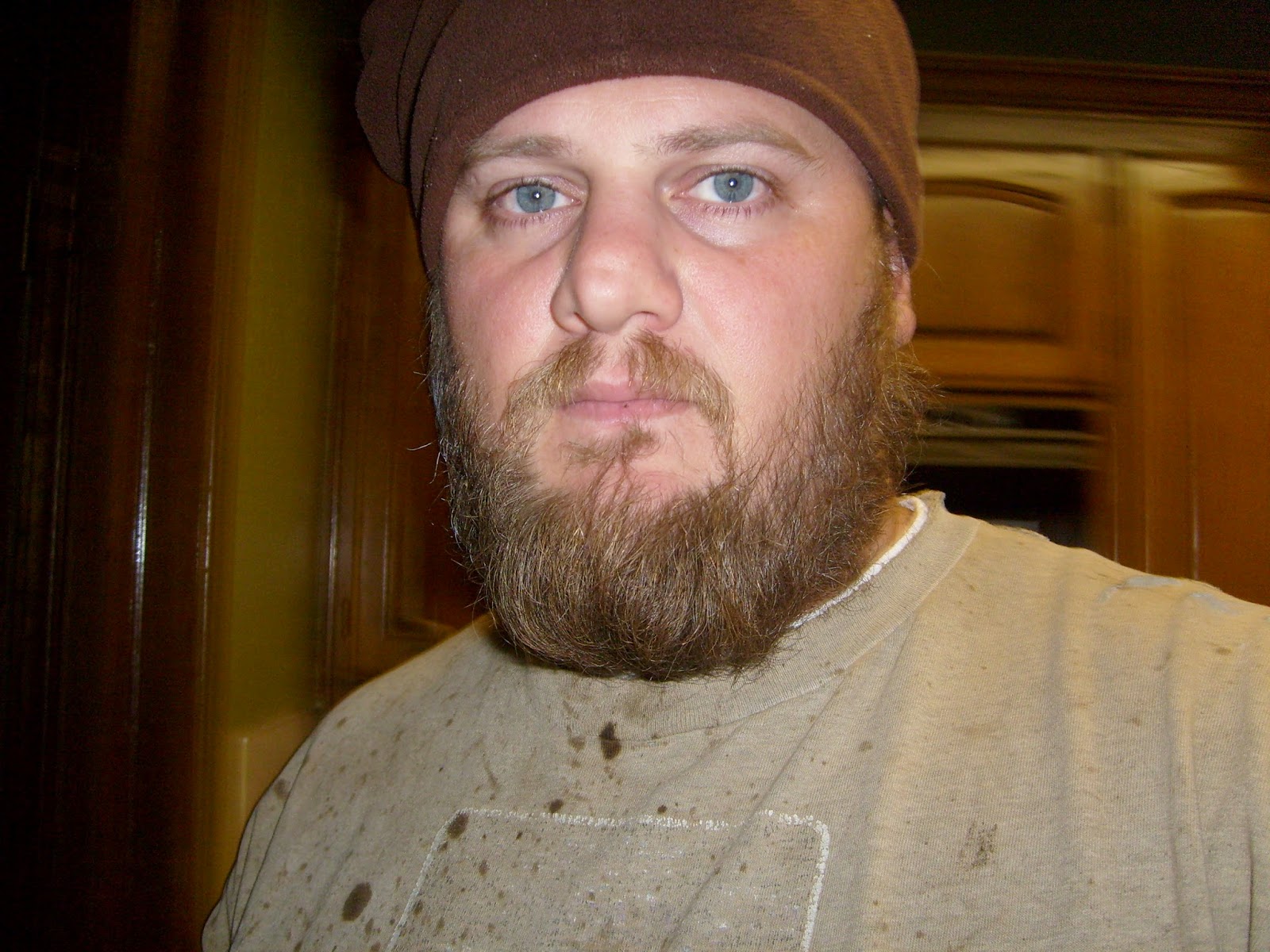 If you have blue eyes, you are very likely related to every other blue-eyed person on the planet!

That's the word from researchers at Copenhagen University in Denmark, who conclude that everyone with blue eyes descends from a single "founder," an ancestor whose genes mutated 6,000 to 10,000 years ago, reports USA Today. Until then, everyone had brown eyes.

Led by geneticist Hans Eiberg, the study began in 1973 when he researched a Danish father with 17 children who carried the gene for both blue and brown eyes. Eventually, Eiberg was able to trace the trait for blue eyes to a specific area near the gene OCA2. Next, the Copenhagen team tested 155 people from Scandinavia, Turkey, Jordan and India, all of whom had blue eyes, to see if they had similar DNA sequences in that gene. They weren't just similar; they were identical. That told the scientists that the mutation for blue eyes happened so recently that it hadn't had time to change, reports USA Today.

In human beings, brown eyes are the default, and blue occurs only when that default is turned off. Eiberg says when the first blue-eyed mutation occurred, the person who carried it would have had brown eyes. But as time proceeded, a man and a woman who each carried that one blue-eyed gene mutation mated and produced the world's first blue-eyed baby. Eiberg suspects that would have been a huge surprise to them. "If the child was the only one to have blue eye color and everyone else has brown, it could have been very interesting," he told USA Today.

Today, some 300 million people carry that one mutation, and it is still not known why it is so common in some populations. Blue eyes are relatively rare in the United States, but very common in countries near the mutation epicenter, which the researchers have pinpointed to be somewhere in the Balkans or near the Black Sea. In Estonia, for example, 99 percent of the population has blue eyes, while 75 percent of Germans have blue eyes.

If you have blue eyes, that means you are related to Brad Pitt, Courteney Cox, Uma Thurman, Kate Walsh, Reese Witherspoon and Elijah Wood.

The study findings were published in the journal Human Genetics.
Posted by Pauly Hart