On July 4th, 1776, thirteen rebel colonies sought to free themselves from the government of King George the third that held them back financially and taxed them whenever they felt like it. They were tired of the Kingdom of Great Britain altogether and sought to rid themselves of their kingly shackles.

The war for independence started in 1775 and the colonists won their freedom in 1783.

In support of the USA Independence Day Gala, I have created a card for you. 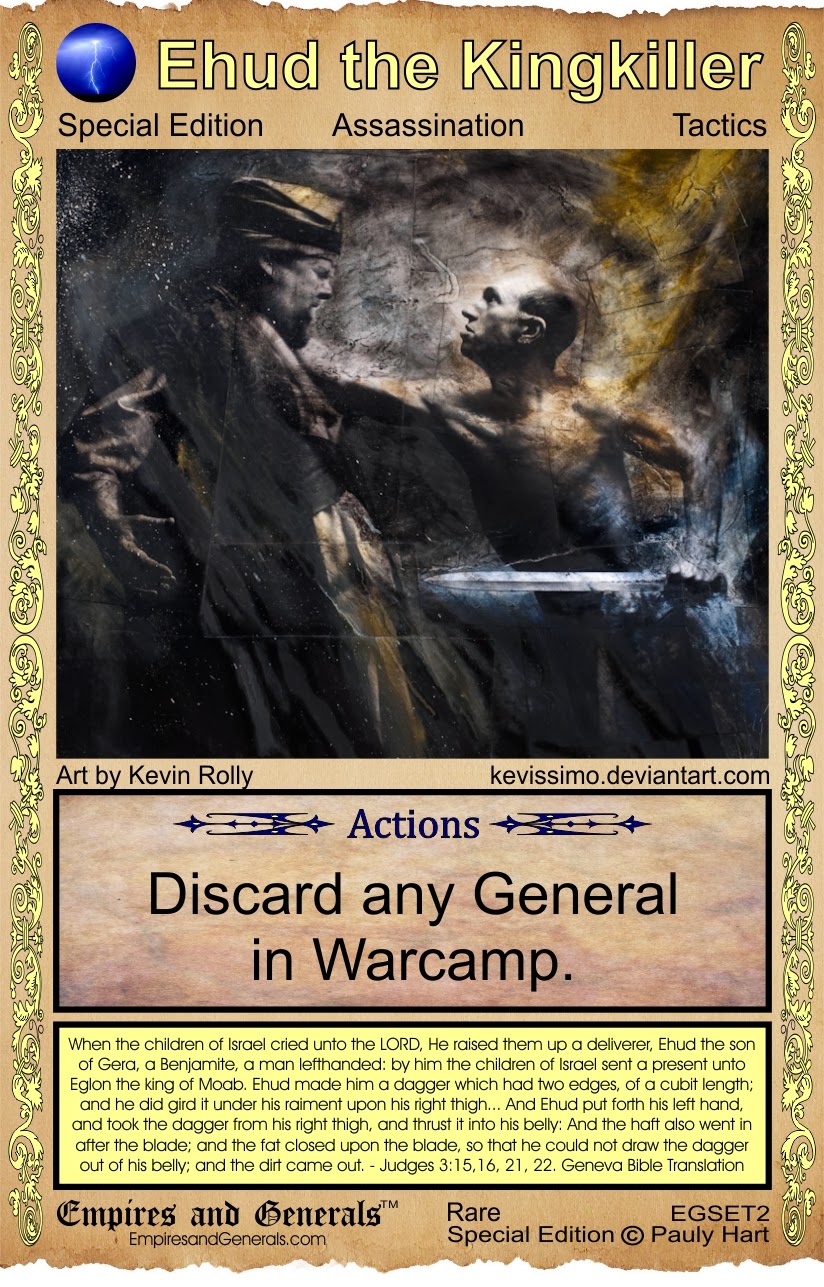 One day, I may make cards also make a card for your country.

One at a time.