After a crazy day at work with people coughing and wheezing everywhere, I decided to put my bird hat on and smoke some lavendar. Unfortunately, The Spy from Mad Magazine tried to put a bomb in my britches. And this was a funny story.

The Plague Doctor is an interesting part of history. I liked the idea of plague so much that I just kept on designing cards until late in the night until I almost had enough to make it's own expansion. So I figured... what the heck, I will think of more later.

Welcome to the first installment of The Great Plague! 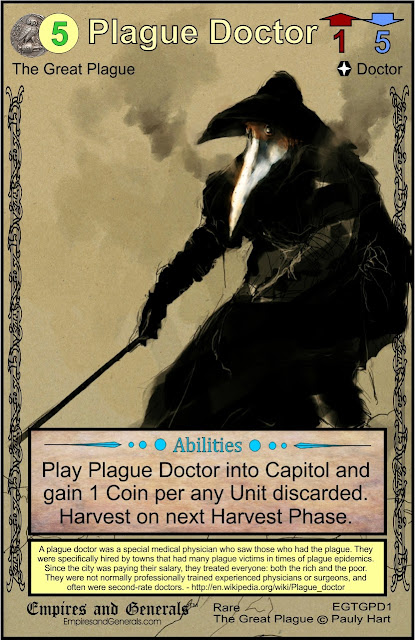 And you will love this... 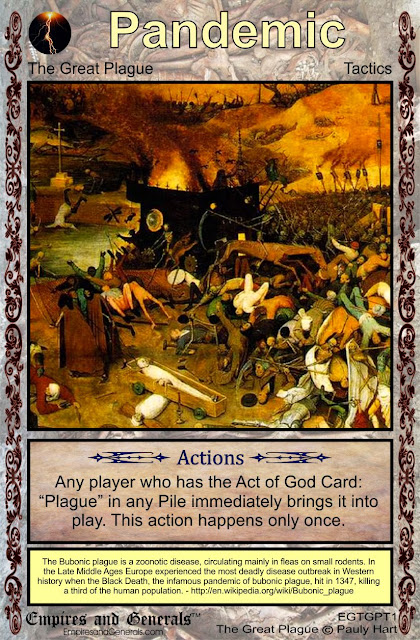 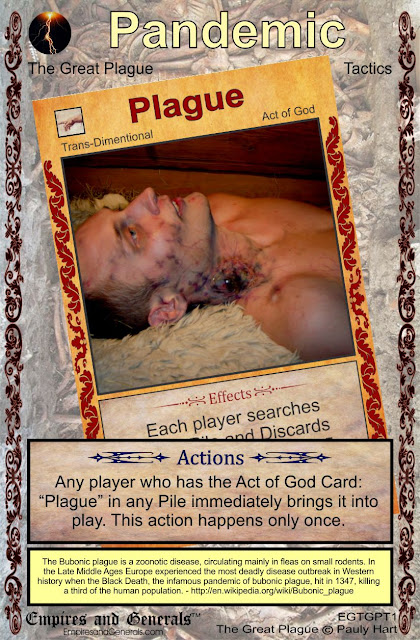 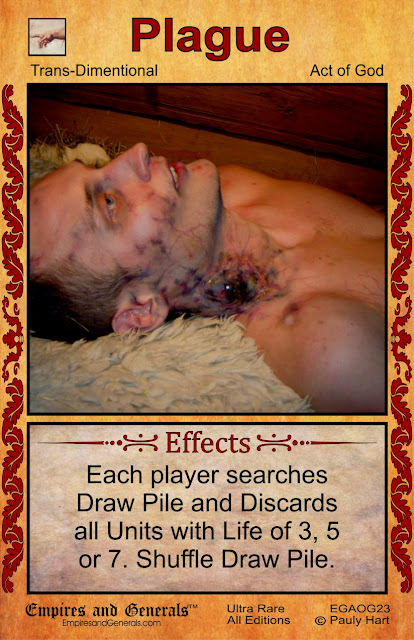